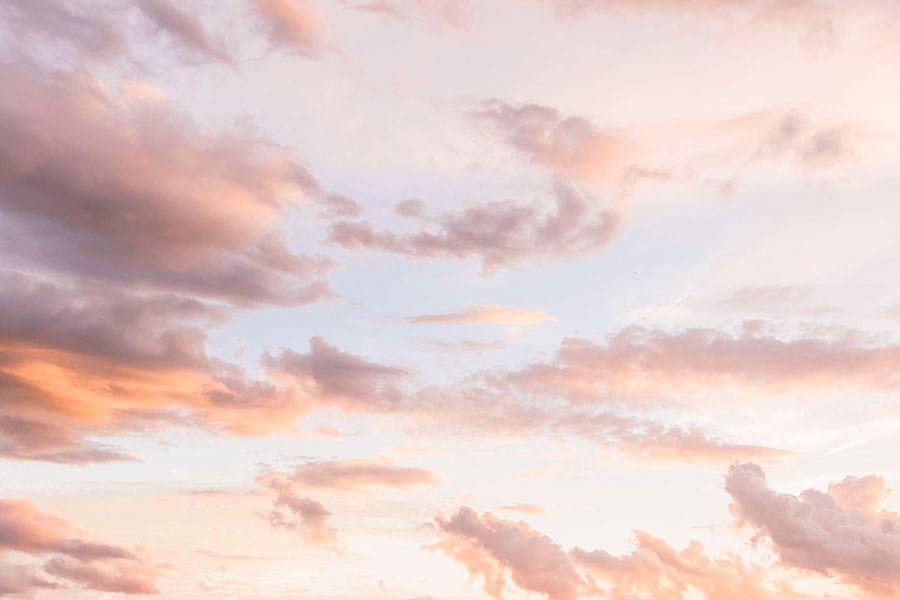 We are saddened to share that our longtime partner, mentor, friend and founding law firm member, Jerry Quane, passed away on May 12, 2018 at the young age of 83. Jerry’s successful career spanned over five decades and included several hundred favorable jury verdicts throughout the state of Idaho. For many of us, he will forever be known as the “Godfather” of medical malpractice defense here in Idaho.  His passion, legal imagination and commitment to the zealous representation of healthcare providers is something his clients always enjoyed and his opponents always respected if not feared.  We mourn his passing and the state of Idaho has lost one of its great legal minds and experienced litigators of all time. Rest in peace Jerry!  Below is his obituary.

Jeremiah Arthur Quane died at his home on May 12, 2018 at the age of 83. Born August 7, 1934 in American Falls, Idaho he was the son of Austin M. and Ersel M. (Rhodes) Quane. He grew up in St. Maries, Idaho and went to high school in Lewiston. Through high school and into undergraduate school at the University of Idaho and the military Jerry played baseball as a catcher. He went on to play in the B Leagues professionally for the Cubs organization in Canada, Louisiana and Texas. However when asked why he didn’t reach the majors he admitted; “I couldn’t hit.” After spending a short time working for Boeing Aircraft in Seattle, ordering parts and packing a lunch pail he decided to go to law school.

Jerry attended the University of Washington and received his law degree from the University of Idaho in 1962. Shortly after graduating he briefly married, moved to Boise and began practicing law for the law firm of Moffitt, Thomas earning $450 a month a thrill to him! In a letter to his Mom and Dad he said “this trial business is exciting although very hard work but I think I may have found my calling.” His daughter Stefani Lynne Quane was born the next year.  In the late 60’s Jerry met Patty McGuire and they married in 1971 and enjoyed 47 years of marriage together.

In 1972 Jerry with others formed a law firm which at one time was the largest firm in Idaho and is known today as Quane, Jones and McColl. Jerry was an accomplished litigator in many areas; however his particular area of expertise was in medical malpractice defense. He had the honor of representing over 1000 different medical providers over the many years he practiced. He also tried more cases than any other medical malpractice attorney in the State of Idaho. He truly had found his calling. He would often say he’d never worked a day in his life, it was all fun. He was still practicing and loving every minute of it two months before his death.

During his legal career, Jerry belonged to a number of legal organizations. One he particularly enjoyed and made a lifetime of friends in was The Federation of Defense and Corporate Counsel.

Besides all the fun working, Jerry with Patty, supported their two children in their endeavors, traveled many places and golfed. The Berta’s, Harburg’s, Petrotta’s and Besse’s were precious friends on many of these adventures.